LA Native at The Green Tent This Sunday April 15th! 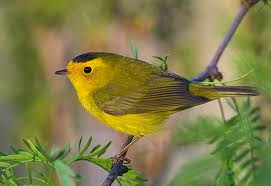 LA Native will be at The Green Tent!

L.A. Native is a coalition encouraging the use of native plants in phase two of Expo Line stations.

Their goal is simple: get the MTA and Expo Authority to use native species for the station landscaping in phase two of the Expo light rail line.

Palms Station is the first station in phase two of the Expo light rail line, which will travel from Palms to the coast in Santa Monica. As the PNC became heavily involved in plans for Palms Station (including landscaping discussions), the need for LA Native emerged. Miller and other advocates for urban sustainability began to connect.

It’s time to start making better choices for a sustainable urban environment.
Please stop by on Sunday and have a chat.
Posted by cuisineofangels@yahoo.com at 8:14 AM