The UC Cooperative Extension Master Gardeners of Los Angeles County are back at The Green Tent!

This month, there’s plenty to choose from! Stop by the booth for a FREE plant, from 9 am to 1 pm. Here’s what they’ve grown for you this month: 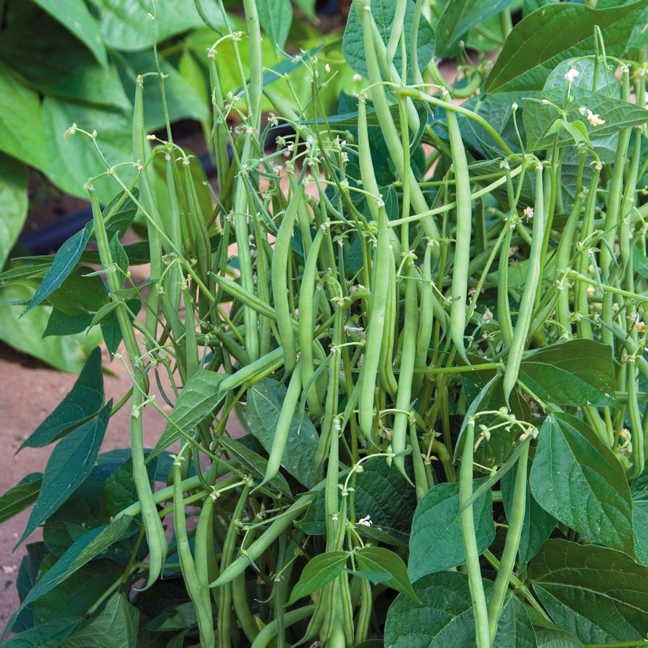 The Master Gardeners will answer your garden questions AND offer you free seeds — now's a great time to grow. 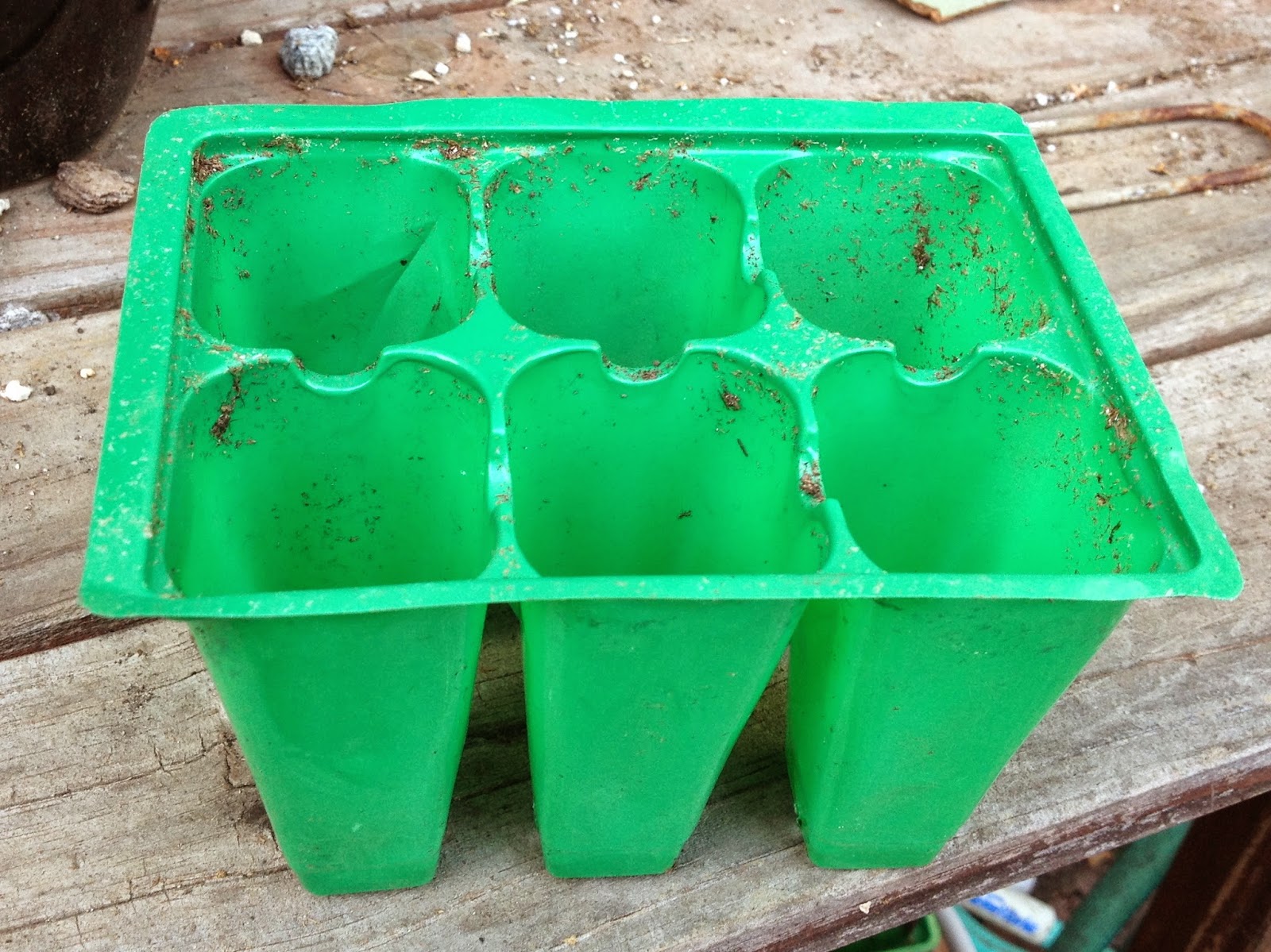 Don’t forget: THEY NEED YOUR PLASTIC 6-packs to keep planting! And, if you need to learn the basics of gardening, their Grow LA Victory Garden initiative offers the Spring edition of this low-cost 4-week series. Click here to find a location near you.

PS: here’s a resource everyone should have—share it widely: Month by month Garden Tips for LA County with extensive seasonal task and planting lists(http://celosangeles.ucanr.edu/UC_Master_Gardener_Program/Garden_Tips_for_Los_Angeles_County/)

See you at The Green Tent!

Posted by Melissa Stoller at 9:44 PM No comments: 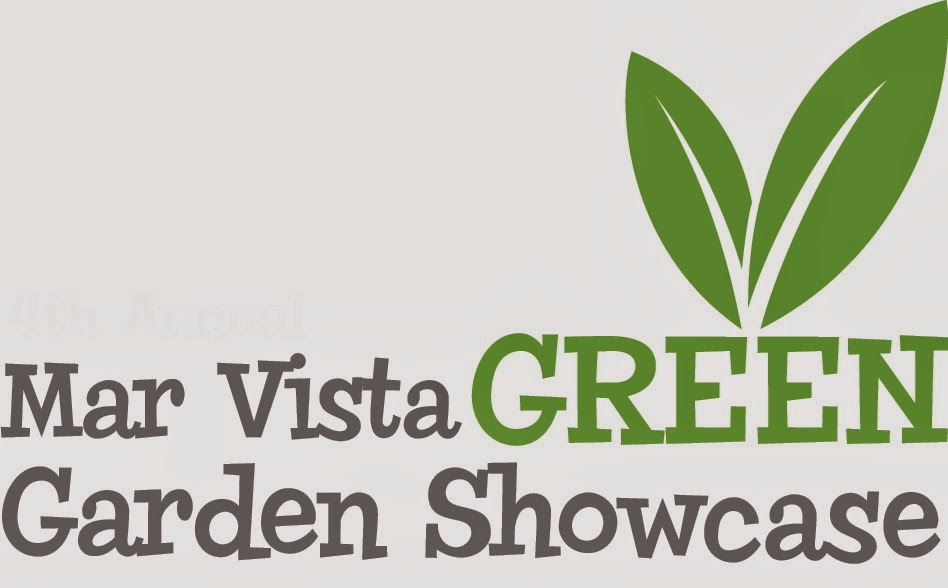 This week, The Green Tent is part of the Water Wise Expo. Our guest is our very own Mar Vista Green Garden Showcase!

This year's Showcase features over 40 gardens with a wide range of sustainability features including drought tolerant plantings, water capture, wildlife and pollinator habitats, edible gardens, and avoidance of harmful chemicals.

Want to talk to someone who's taken advantage of the lawn removal rebate? We'll tell you which gardens to visit. 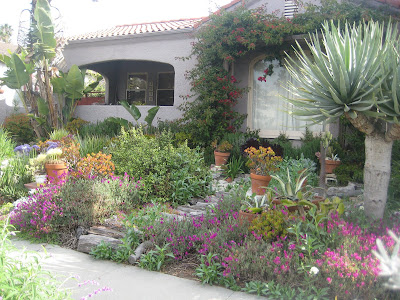 Wondering what a xeriscape is? We'll point you toward a beautiful example.

Thinking that drought tolerant is synonymous with barren? We'll have photos of some very lush gardens, including some that are primarily cacti and succulents.

Curious about water capture? We'll explain bioswales, rain gardens and other methods, and tell you where you can see them. There's even a garden with greywater capture!

Wondering how you can go drought tolerant without spending a bunch of money? Find out where to see examples of do-it-yourself garden designs. Learn how homeowners have not only reduced their water bills, but also the time and expense of garden maintenance.

Mar Vista Green Garden Showcase volunteers will be on hand to answer your questions and help you plan your tour.
Posted by Melissa Stoller at 8:28 AM No comments: 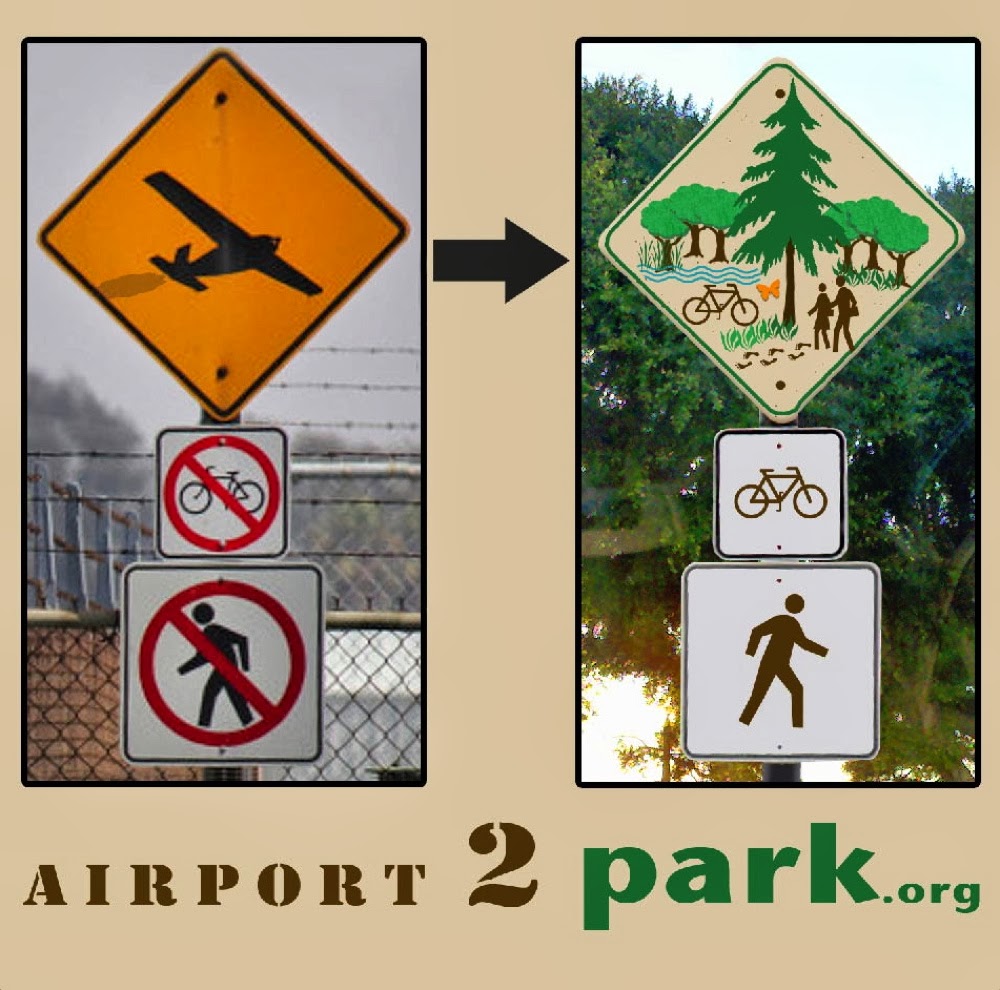 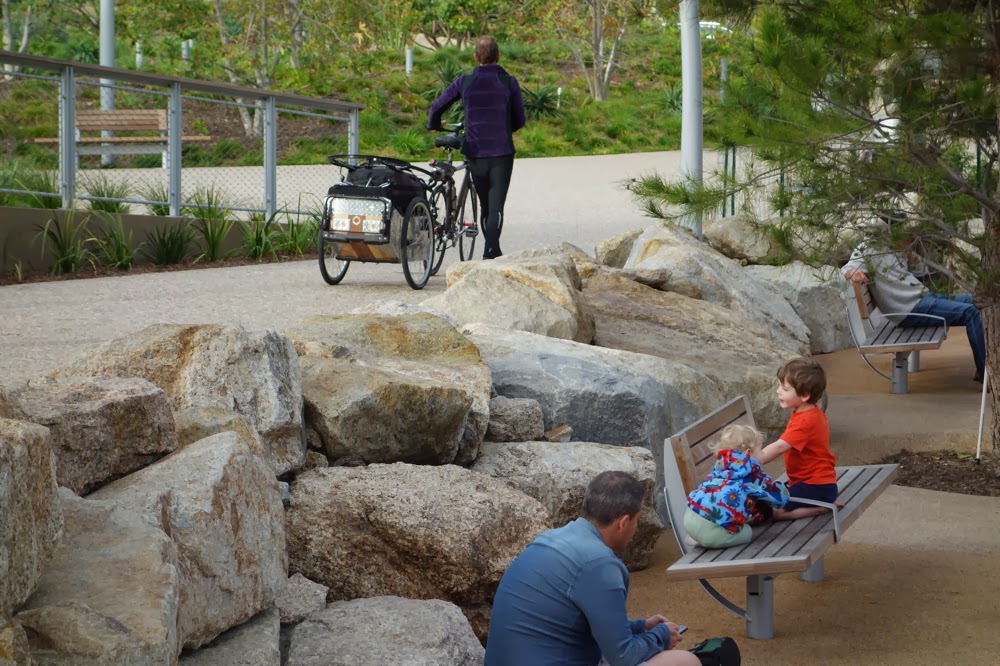 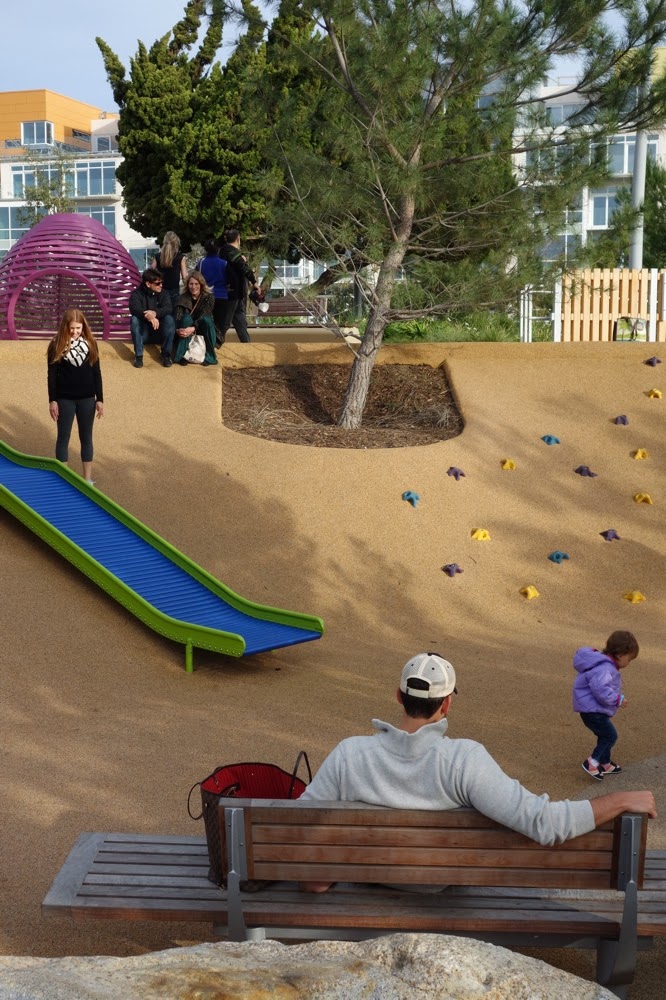 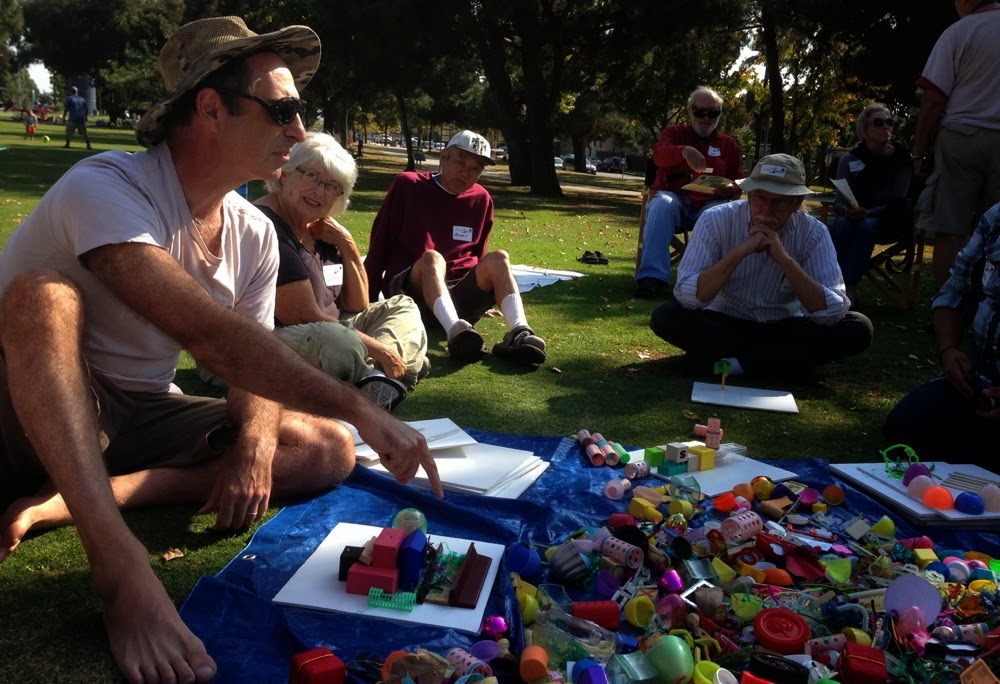 Want to know more about the Great Park. Want to help make it a reality? Stop by The Green Tent this Sunday!
Posted by Melissa Stoller at 11:57 AM 3 comments: