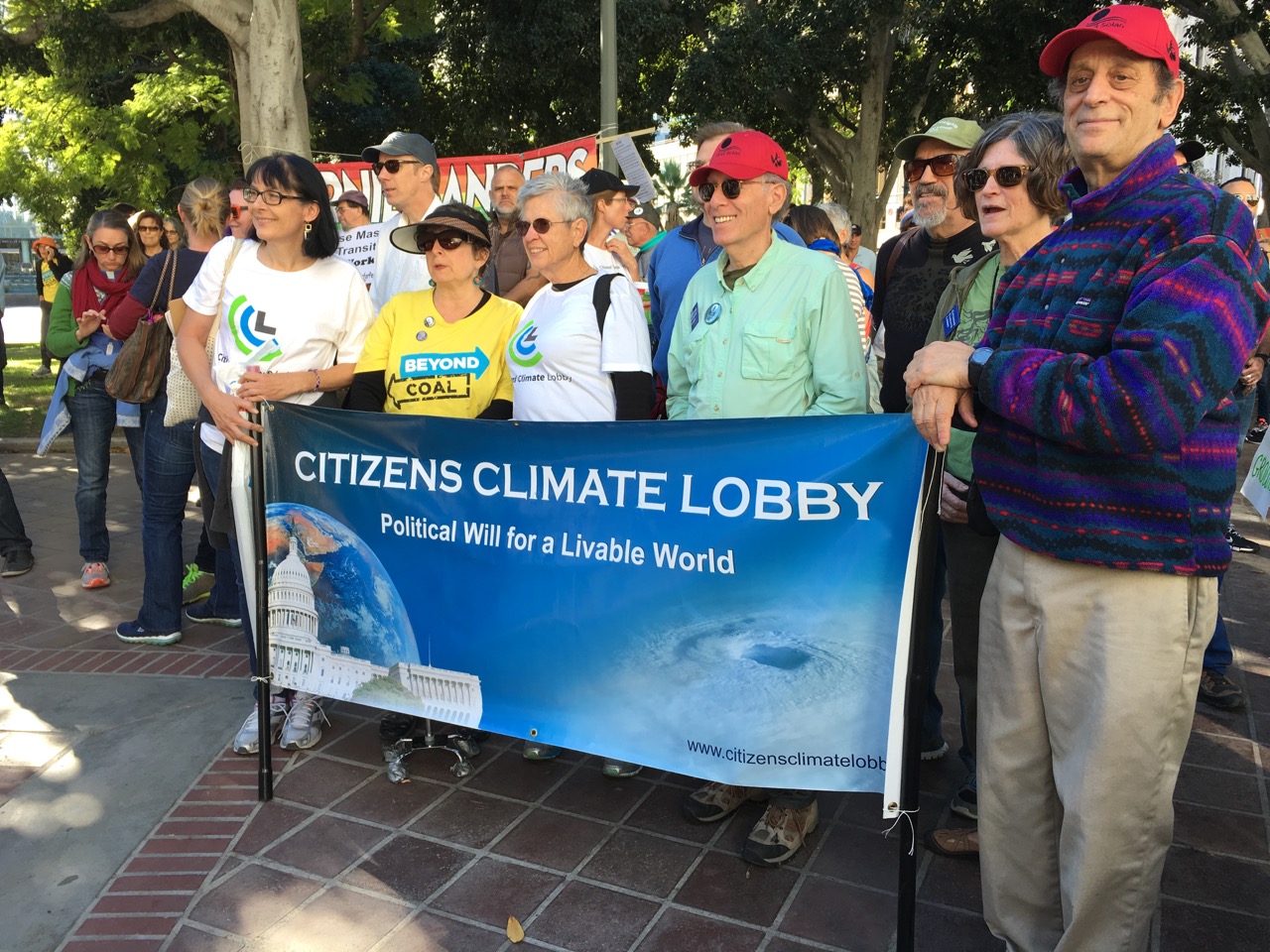 Have you noticed how the hot days in Mar Vista are getting hotter?

No surprise—2015 was the hottest year on record worldwide. Eeek!

"What can I do about global warming?" you might ask yourself. And the drought, you muse … I already turn off the spigot while I’m brushing my teeth. What else can I do?

Thus Sunday at the Green Tent you’ll find out. Our guest, the Citizens Climate Lobby is working to create the political will for a Carbon Fee and Dividend policy that will reduce greenhouse gas emissions 52 percent below 1990 levels within 20 years, while improving the economy and returning revenues from the fee directly to households. That means this carbon tax will not grow government, and that’s why it’s supported by economists of all political stripes. 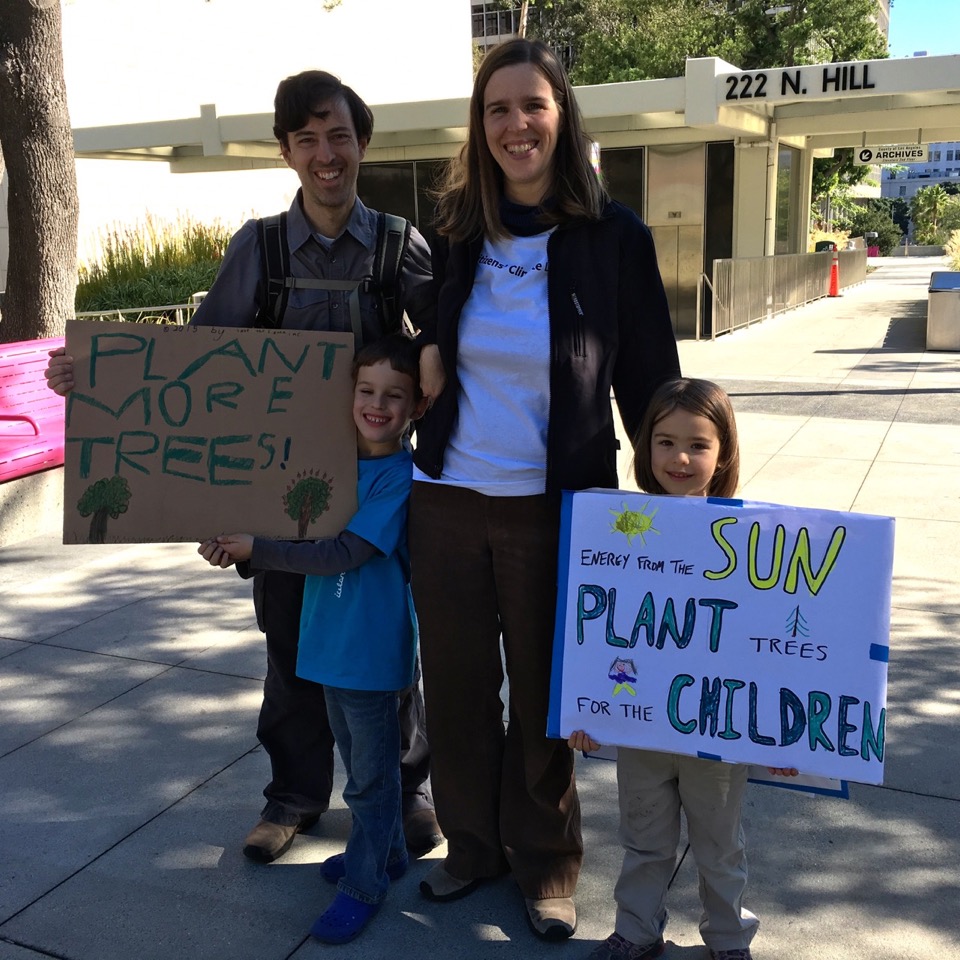 Still, you’re a Westsider, and you didn’t fall off the turnip truck. So you may be wondering if Carbon Fee and Dividend will throw people out of work, and come down hardest on poor people and minorities. Not to worry: a study by Regional Economic Models, Inc. found that a steadily rising fee on carbon-based fuels, with revenue from that fee returned to households in equal shares, would act as an economic stimulus. In 20 years, that would add 2.8 million jobs to the American economy. And the money returned to households would constitute a larger percentage of their income for the poor than the rich. 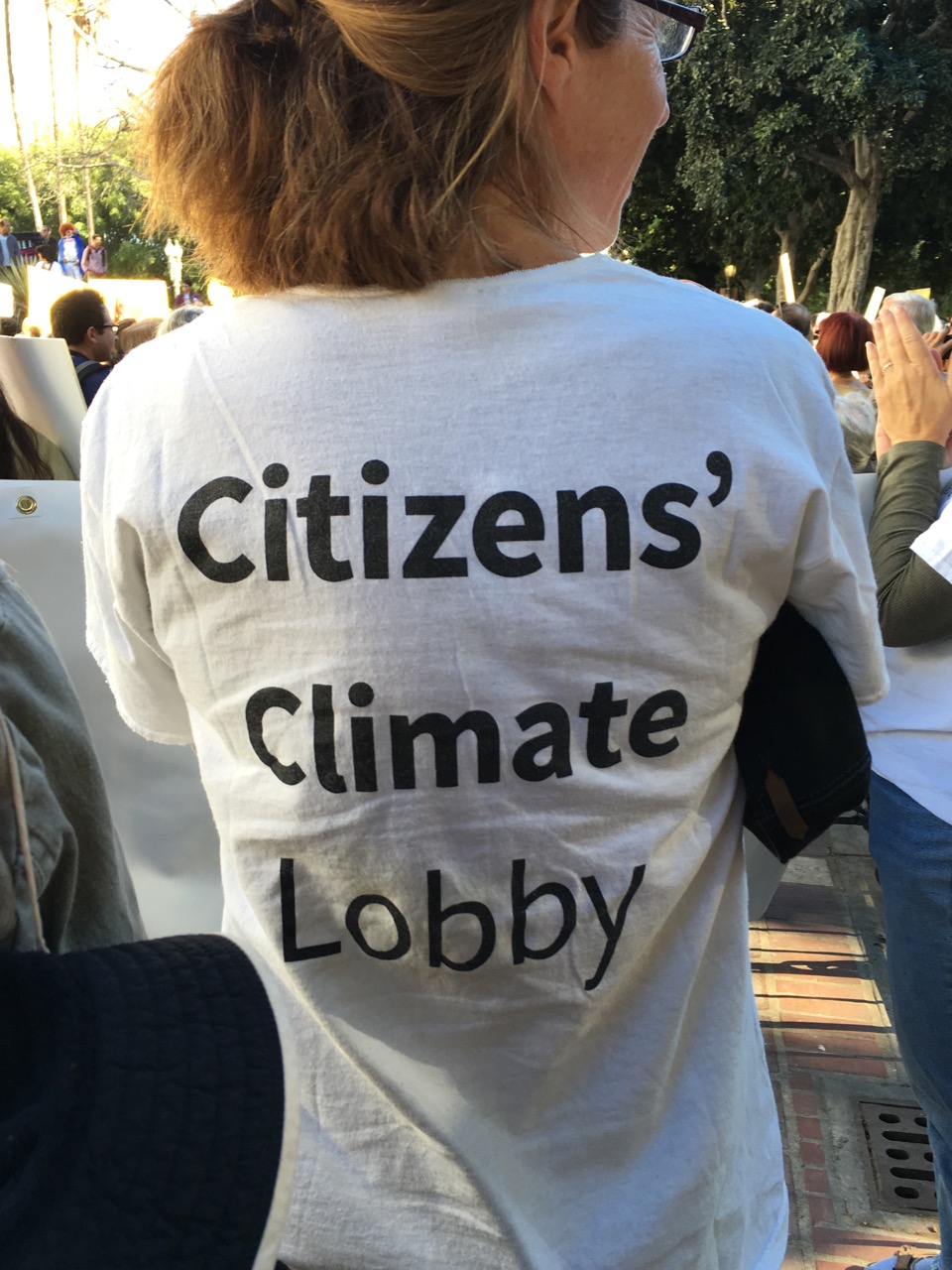