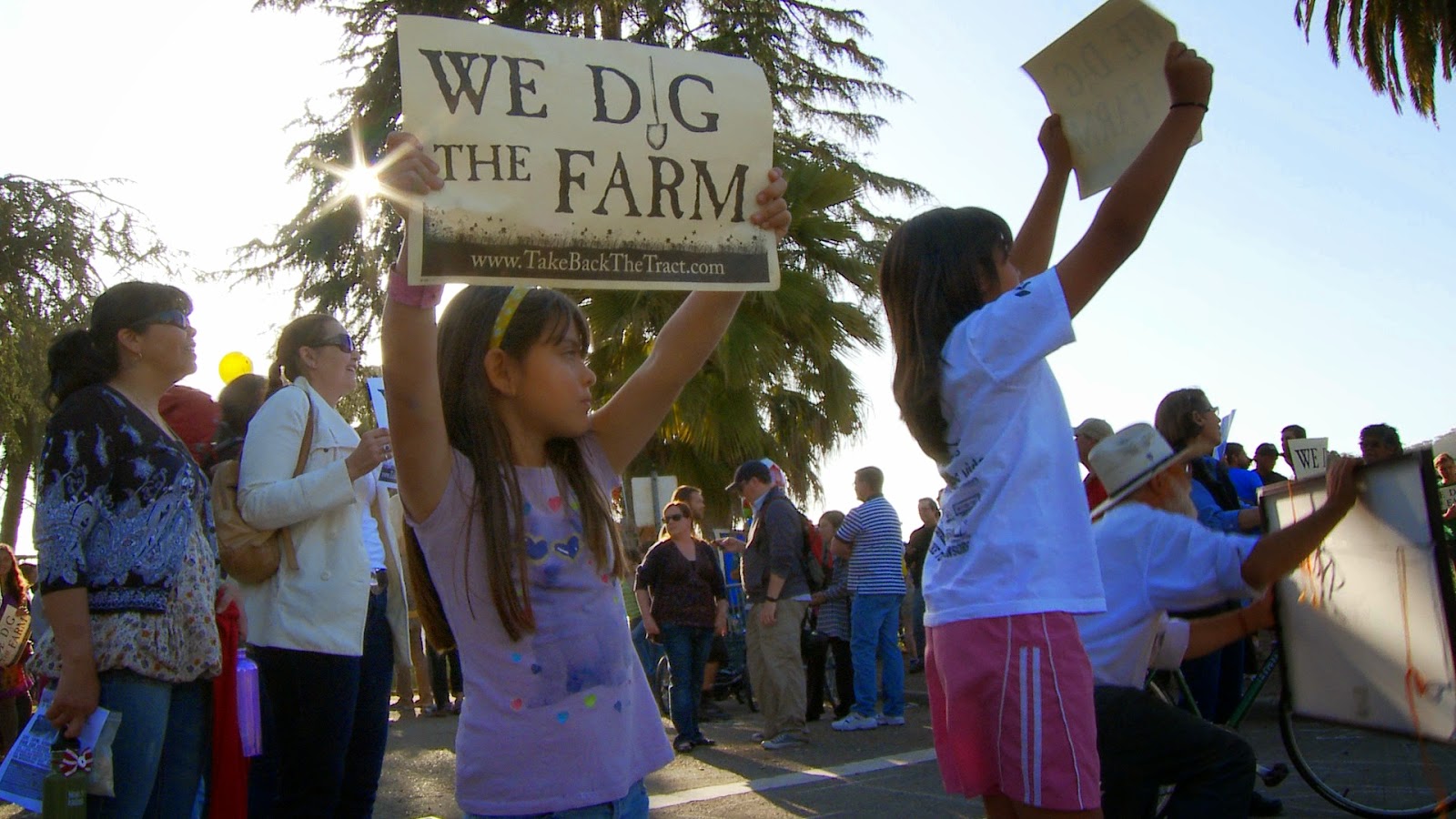 Did you know that nearly 15% of the world’s food supply comes from farms inside cities and at their borders? Urban agriculture may be more than a fad. It could be an important supplement to the food supply and – in too many urban neighborhoods – it could be the only easily available source of fresh food. Urban farming is good for urban health, resilience and the environment – but what about land? 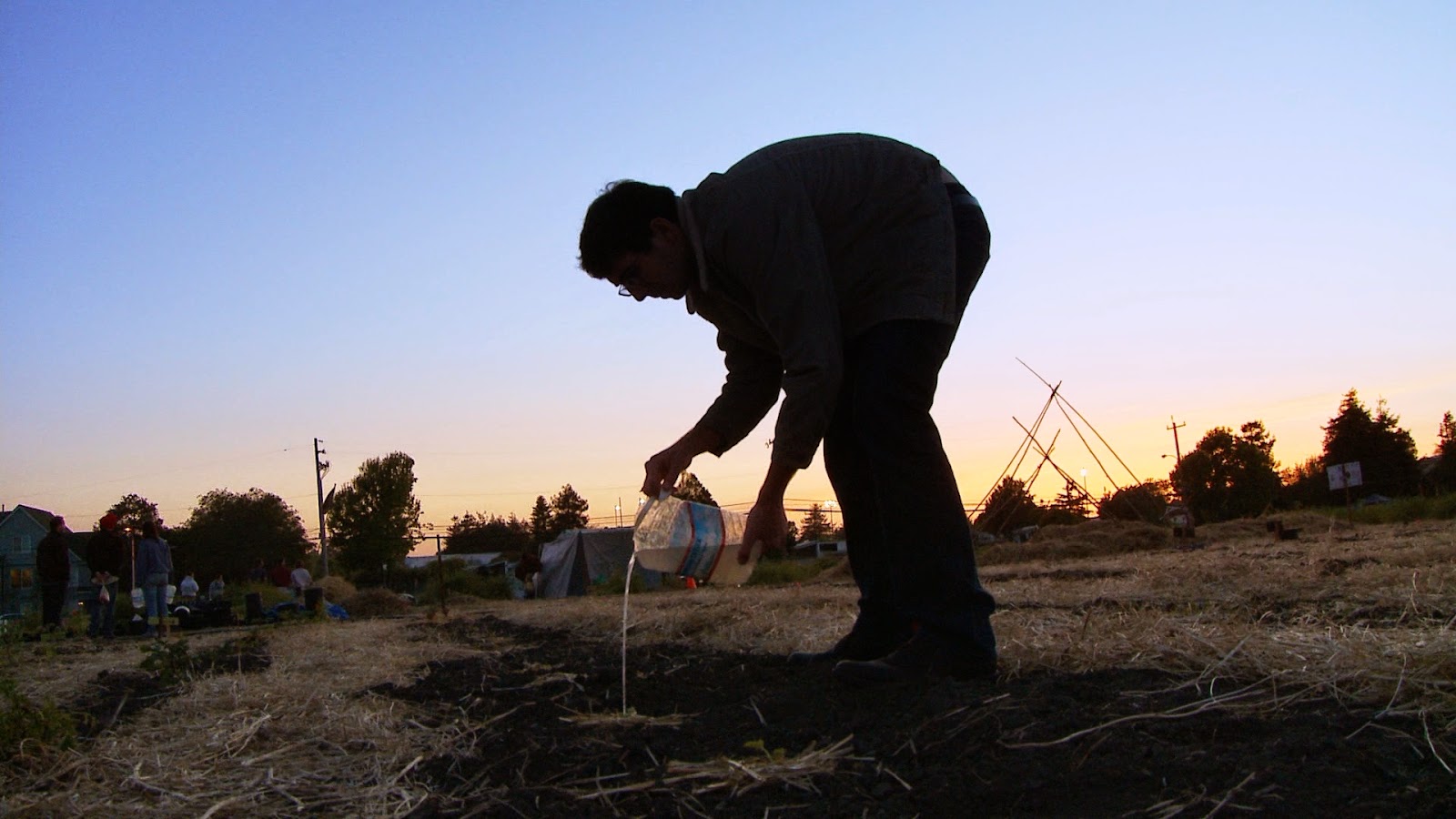 Film director, Todd Darling will be talking about the potential of urban farming, the role of political initiatives like AB 551 to make more urban land available to agriculture, and his new film, “Occupy The Farm” at this Sunday’s Green Tent.  The film, “Occupy The Farm” screens at Laemmle’s NoHo 7 on March 30, Claremont 5 on March 31, and The Royal in West Los Angeles on April 1.

“Occupy The Farm” tells the story of 200 urban famers who walk onto a publicly owned research farm, and plant it with two acres of crops in order to save the land from becoming a real-estate development. The Village Voice calls it, “Riveting from the start.” 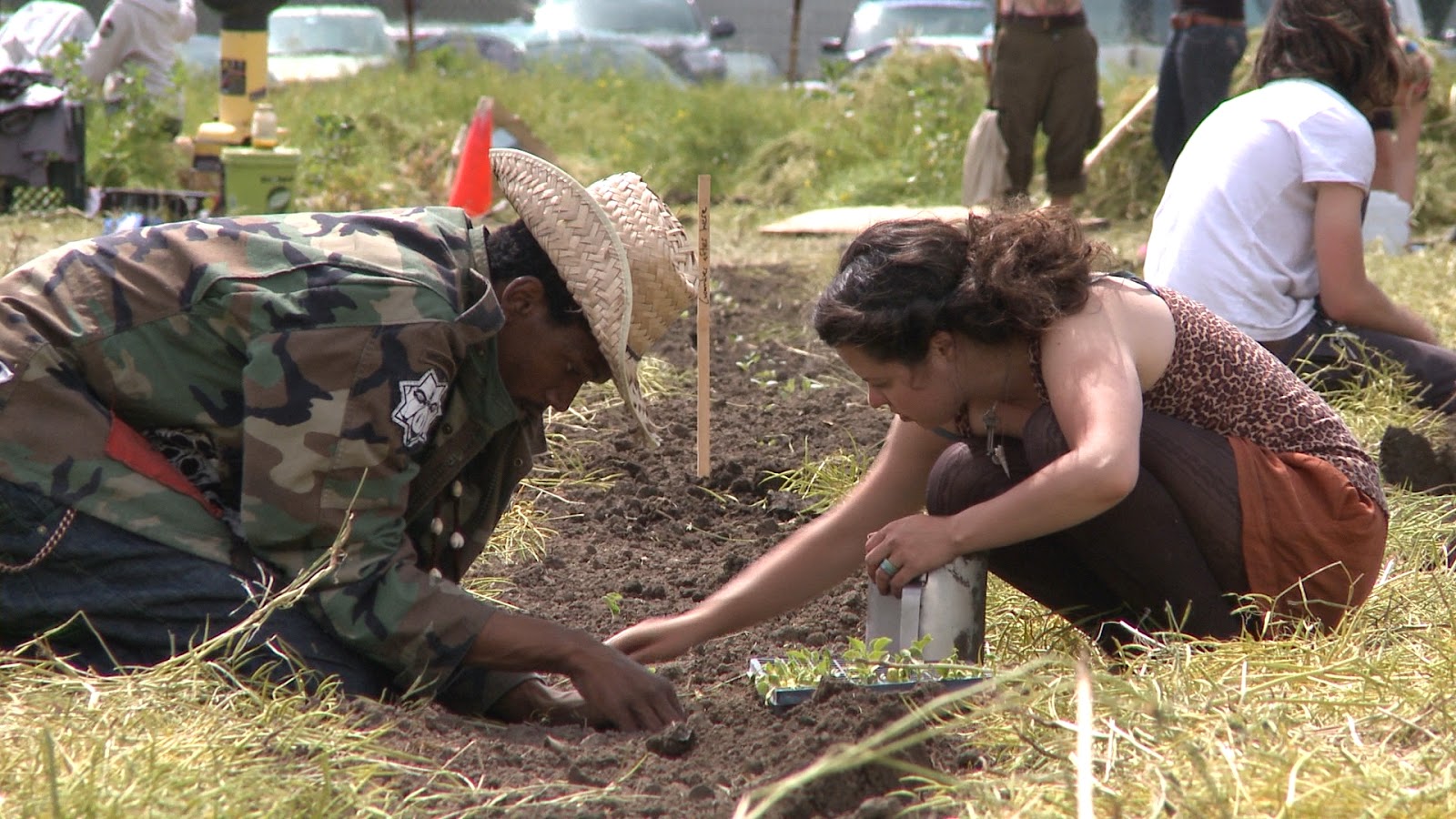 Posted by Melissa Stoller at 9:25 PM